November 2021. Invited to contribute to the Fourth PARSE Research Conference: 'Violence / Environment' at The University of Gothenburg & Platform for Artistic Research Sweden. http://parsejournal.com/

'Nærhet på avstand' - 'proximity at a distance' Hamar Performance Festival - invited to show 'made to measure' as a reflection on last year's effects.

Performance Art Oslo has a new publication: PAO 7 Years, edited by Franzisca Siegrist & Tanja Thorjussen -- with new texts, documentations of their many events with more than 200 performance artists - and I'm also in it.
http://www.performanceartoslo.no/publication.html

July 2021. Editing of 'Lacuna' is done, thanks to Jenna Collins. And great news: The video is included in 'After Progress' as part of the research project ’units of play - The promotion of exploratory forms of engagement’, Goldsmiths, University of London.

December - January 20-21. So I've been cut off. Brexit doesn't permit British citizens to host .eu domains anymore. Thus, my E mail and website were defunct until brilliant Mike Blackman found a solution. Meanwhile, I take a seat on the Wadden and beam my telepathic waves to friends across the seas. And I send new years wishes as analogue as can get: printed with potatoes, home-grown, for sure. Brexit my arse.

Happy 2021. With lots of music, dance, colour and chunky potatoes.

Between Sky and Sea 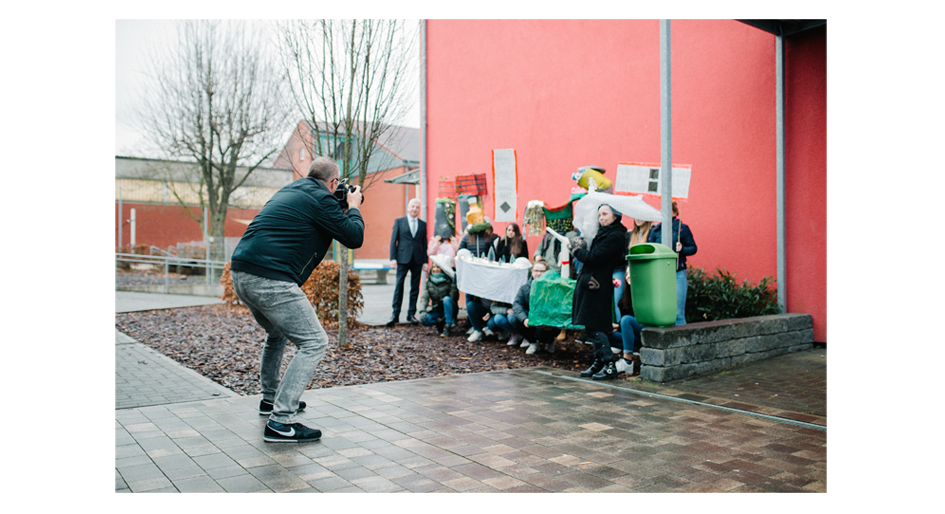 It's happening. The 10th grade and I pose with our portable landscapes and our sponsor from the 'Sparkassenstiftung' for the photographer of the regional newspaper. And this at 9 o'clock in the morning on a grey and rainy December day!!
Then we finally hike along the fields.
Thank you to everyone involved: The 10th grade and their teacher Barbara Gramann, Künstlerdorf Schöppingen, and Sparkassenstiftung! And great to have Ayleen Behrens with us, she documents our walk.
Photo: Ayleen Behrens

Outside with the school class, strolling along the village edge. What do our surroundings look like? What is a detail? What do you appreciate, what should be changed? 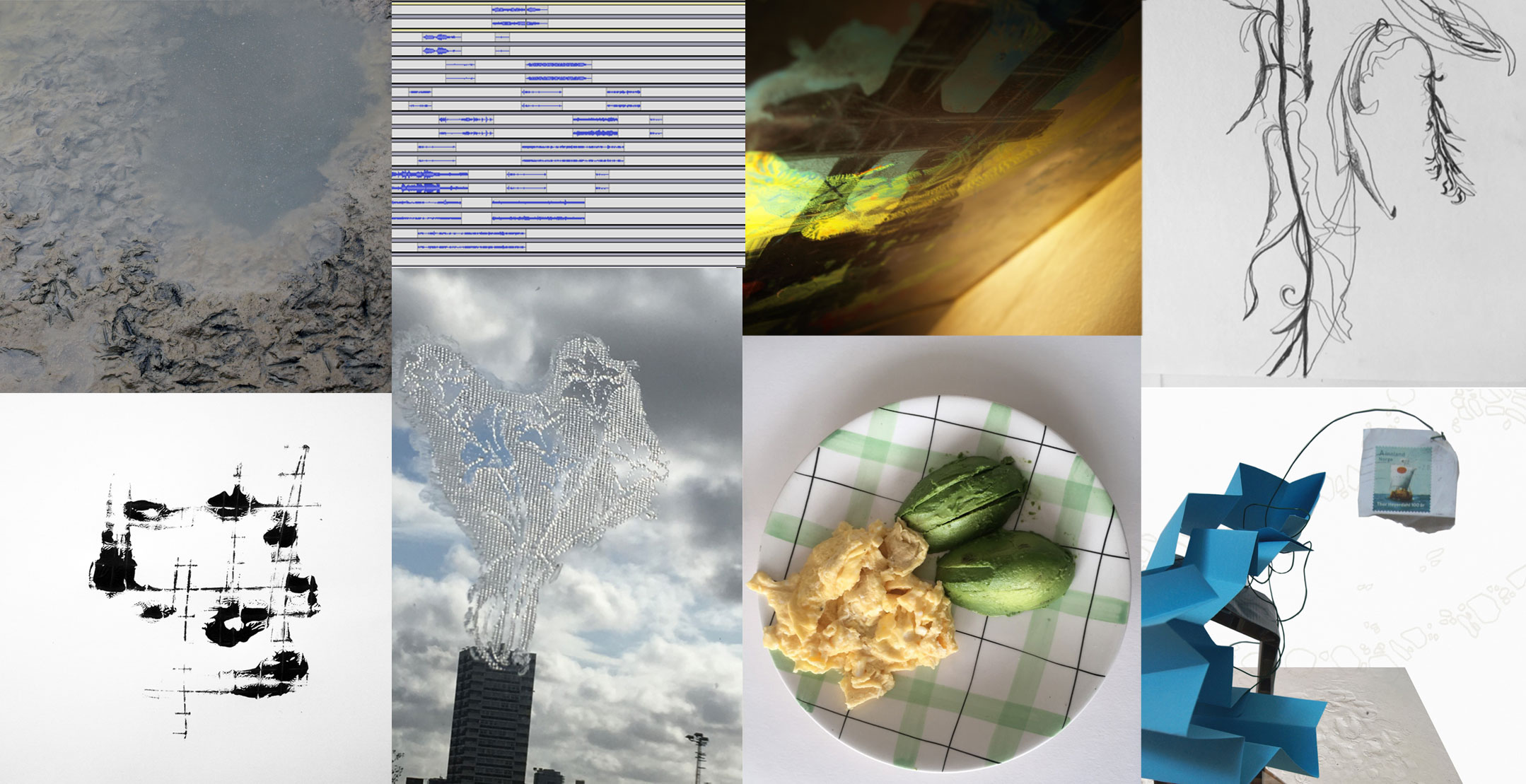 > > Float is an imaginary space. It invites translation into something that moves between the physical and touchable to the unfixed and immaterial. It acts as a conduit. Float explores the notion of 'work space' as a space for invention and collective conversation. Float reverses the idea of an artist residency as being a space away from home. With float, we stay in our studios in Lunden and London, yet conduct telepathic meetings every day, working along similar schedules which involve sound recording, drawing, making, writing, and exchange the results at the end of each day. Thus, a new process is triggered the following day.